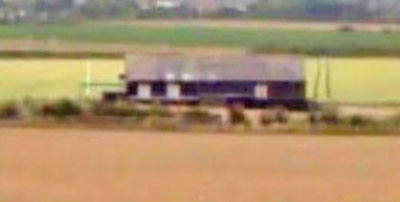 Shanklin Airport was based at Apse Manor Farm and was in operation between 1929 and 1934.

As well as the base for the IW Flying Club it was also used for commercial services to Portsmouth.

When it closed, activities transferred to a site at Landguard Manor for a short time before moving to the present site of Sandown Airport in early 1935.

A hangar from the days Apse Manor Farm was used as an airport still remains on the site and is used as a barn.