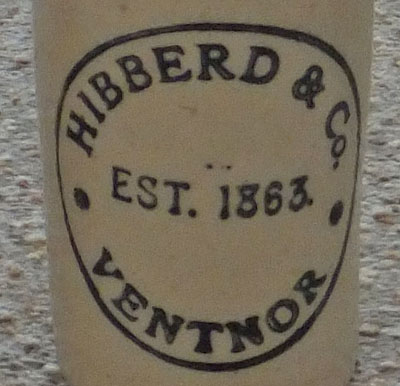 By 1911, Charles's grandson, George Stephen Hibberd, is shown as living at 10 North Street as 'Mineral Water Manufacturer and Firewood Merchant'.

In 1921, the firm amalgamated with John Gould & Co. of Newport - the following year they would amalgamate with Randell & Co. of Ryde to form Gould, Hibberd & Randall Ltd.