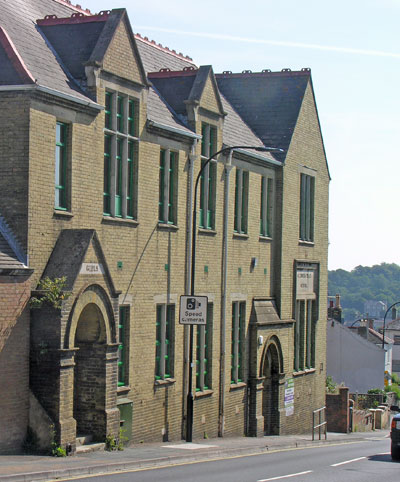 St John's Road Board Schools, near the junction with the High Street, Ryde, Isle of Wight was established by the Ryde School Board in 1883 at a cost of £4700, and enlarged in 1900.

The site had previously been the Ryde British Schools which were taken over by Ryde School Board in 1871 at the request of the trustees when there were 223 children 'on the books' but an average attendance of only 120[1].

In 1951 the premises were under the Isle of Wight County Council Education Committee as the Ryde County Primary School (junior).

Retrieved from ‘https://www.wightpedia.org.uk/index.php?title=St_John%27s_Road_Board_Schools,_Ryde&oldid=2707’
Categories:
Cookies help us deliver our services. By continuing to use this site, you are consenting to our use of these cookies.