The Shedden Esplanade is the East Cowes sea front from the bottom of Cambridge Road eastwards. It was built by direct labour in the early 1920's for the relief of local unemployment. 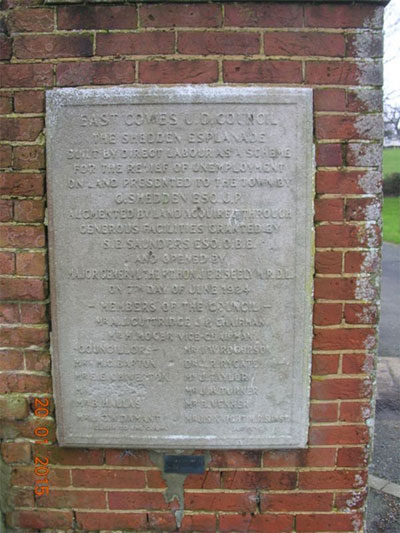 Retrieved from ‘https://www.wightpedia.org.uk/index.php?title=Shedden_Esplanade,_East_Cowes&oldid=1387’
Category:
Cookies help us deliver our services. By continuing to use this site, you are consenting to our use of these cookies.