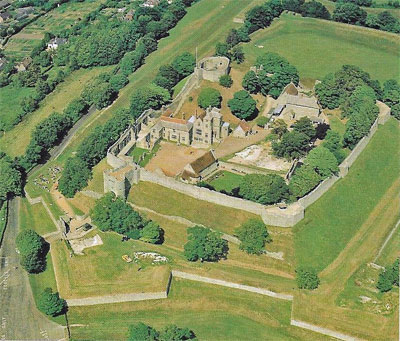 The site of the grade 1 listed Carisbrooke Castle was defended in pre-Roman times and the basis of the current structure dates from Norman times.

During the English Civil War Charles I was imprisoned there in 1649.

For many years the castle was the official residence of the Governor of the Isle of Wight and Princess Beatrice (daughter of Queen Victoria) resided there while she was governor from 1896 to 1944. 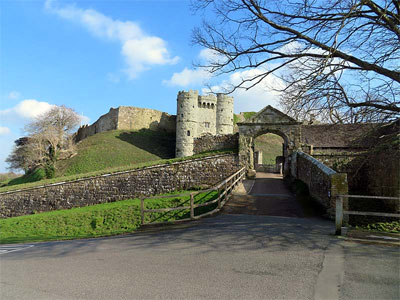 2021 the castle is the responsibility of English Heritage.

Retrieved from ‘https://www.wightpedia.org.uk/index.php?title=Carisbrooke_Castle&oldid=1857’
Categories:
Cookies help us deliver our services. By continuing to use this site, you are consenting to our use of these cookies.