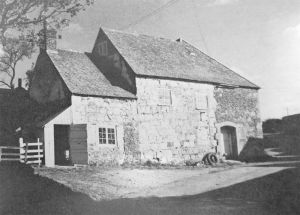 The grade 2 listed Brighstone Mill (originally, Brixton Mill) is situated on an un-named watercourse which has a source above Moortown and another source above Shorwell and flows into the English Channel at Grange Chine on the south west coast of the Isle of Wight. 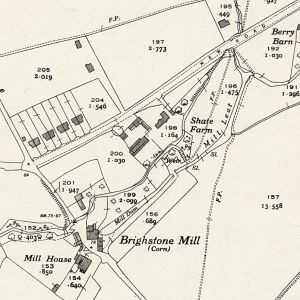 The natural stone buildings are described as either late 18th century or early 19th century. In later years the mill was used as a grist mill.

The mill pond extends to the north of the mill, alongside footpath 23 from New Road to Mill Lane. 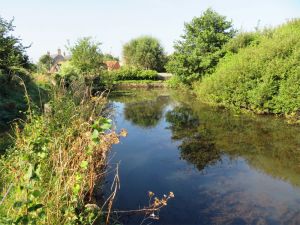 The mill was reputed to have been powered by an Overshot wheel which was later replaced by an Armfield turbine[1]. In later years the mill was used to produce animal feed for local farms (the Fisk family were also local farmers).

Behind the mill is a brew house which has been converted into holiday accommodation.

Street Directories identify the occupants of the mill as:

Retrieved from ‘https://www.wightpedia.org.uk/index.php?title=Brighstone_Mill&oldid=2920’
Categories:
Cookies help us deliver our services. By continuing to use this site, you are consenting to our use of these cookies.