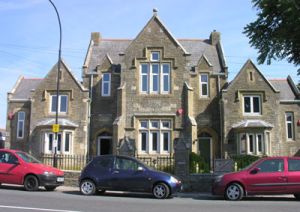 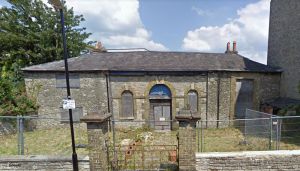 The inscription on the building in Green Street reads 'RYDE NATIONAL SCHOOLS ESTABLISHED 1812'. The school had space for 600 children and had residences attached for the master and mistress[1].

By 1911 the school came under the Ryde Education Committee and was known as Green street Elementary School; and the average attendance was 120 boys, 100 girls, 90 infants[2].

At different times, the building was used as the Lower School for Bishop Lovett Secondary School (originally Ryde Church of England Secondary School), and later by Greenmount School.

Following the removal of Greenmount School to their new site in 2011, the building was converted to a number of residential units.

Retrieved from ‘https://www.wightpedia.org.uk/index.php?title=National_School,_Green_Street,_Ryde&oldid=2692’
Categories:
Cookies help us deliver our services. By continuing to use this site, you are consenting to our use of these cookies.