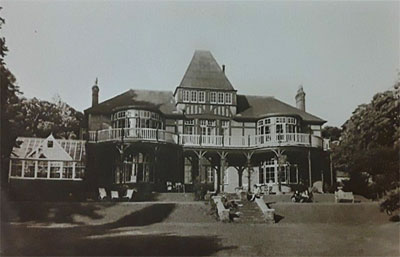 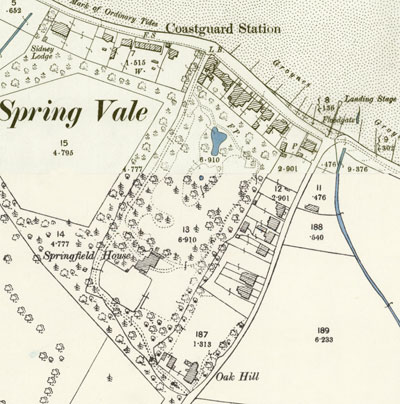 At one time (1952, possibly earlier, to about 1977) Springfield Court was a Baptist Holiday Fellowship guesthouse.

In the late 1970’s it reopened under new ownership as the ‘Long Acres County Hotel’. In 1981 it was subject to receivership and sold.

In 1983, while being refurbished, the house suffered a number of fires which led to it being demolished. 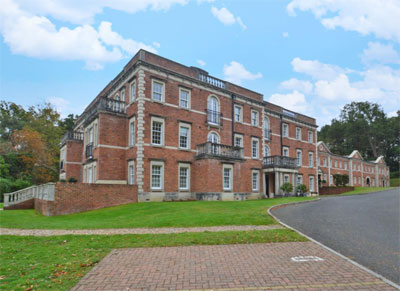 In early 2000's, a development in the Georgian style of luxury apartments was build on the site - looking nothing like the original 19th century house.