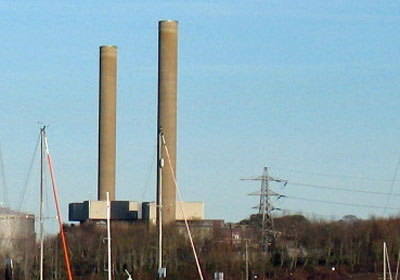 The Power Station at Kingston was on the site of the Osborne Naval College engineering department. A jetty on the banks of the Medina facilitated supply of coal to the power station by barge. 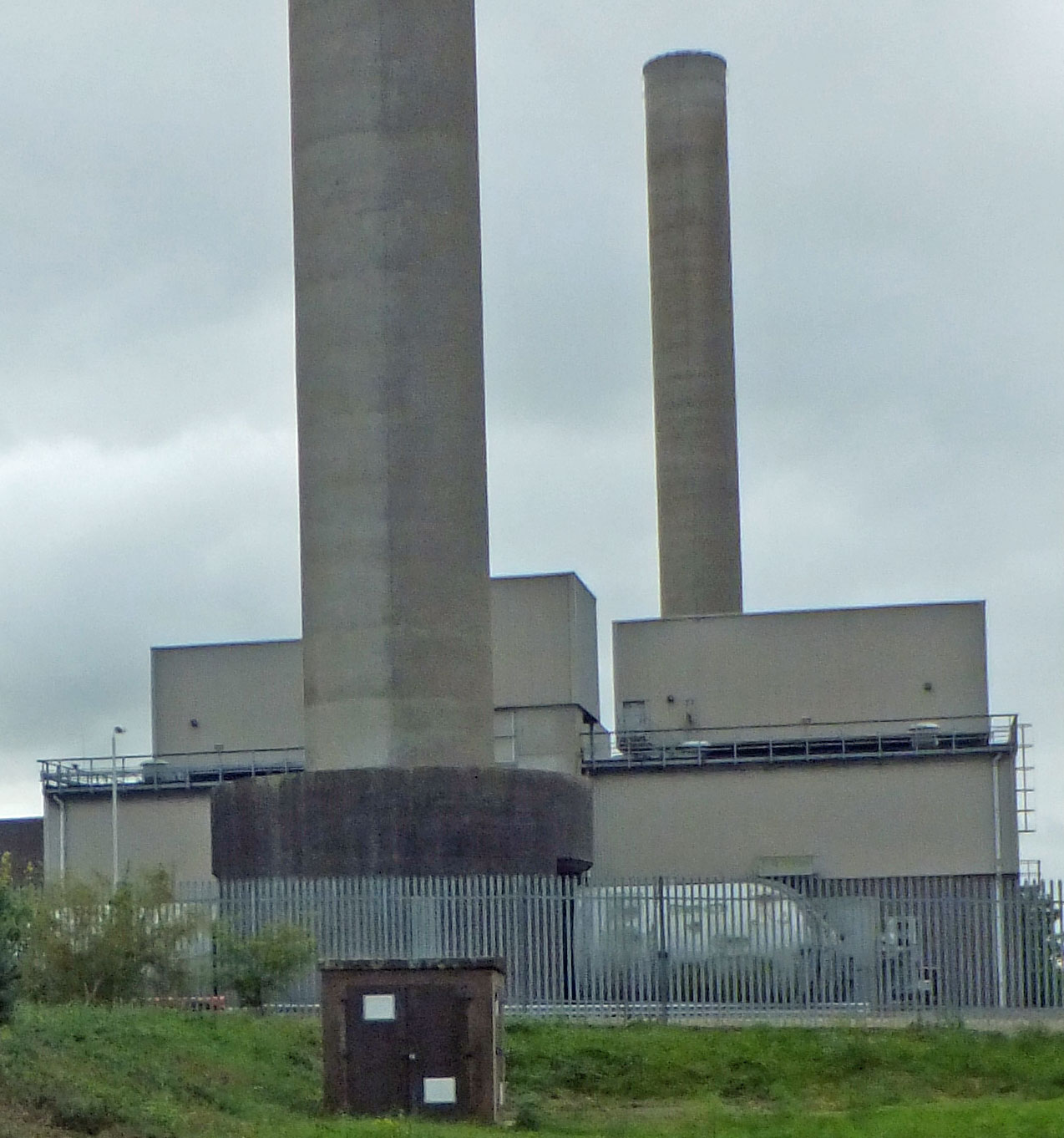 Kingston Power Station from the gates